A Dog with a Bad Name 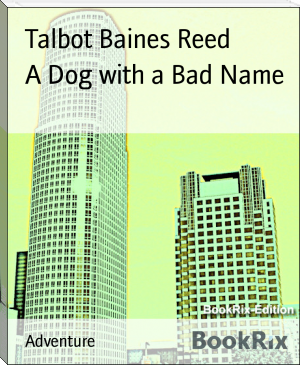 Talbot Baines Reed (3 April 1852 – 28 November 1893) was an English writer of boys' fiction who established a genre of school stories that endured into the second half of the 20th century.[citation needed] Among his best-known work is The Fifth Form at St. Dominic's. He was a regular and prolific contributor to The Boy's Own Paper (B.O.P.), in which most of his fiction first appeared.