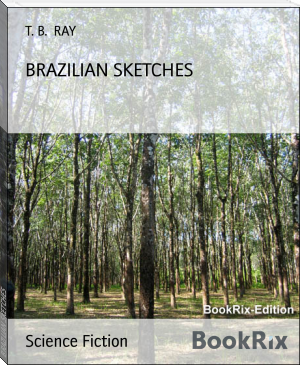 Ray Douglas Bradbury (August 22, 1920 – June 5, 2012) was an American fantasy, science fiction, horror and mystery fiction author. Best known for his dystopian novel Fahrenheit 451 (1953) and for the science fiction and horror stories gathered together as The Martian Chronicles (1950) and The Illustrated Man (1951), Bradbury was one of the most celebrated 20th-century American writers. He wrote and consulted on many screenplays and television scripts, including Moby Dick (1956)[2] and most notably, It Came from Outer Space, and many of his works have been adapted into comic books, television shows, and films.