A History of Indian Philosophy, Vol. 1 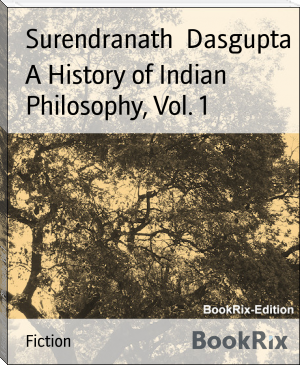 Dasgupta was born in Kushtia, Bengal (now in Bangladesh)in a Vaidya-Brahmin family. His ancestral home was in the village Goila inBarisal District. He studied in Ripon College Calcutta and graduated with honours in Sanskrit. Later, he received his Masters degree from Sanskrit College, Calcutta in 1908. He got a second Masters degree in Western Philosophy in 1910 from the University of Calcutta.