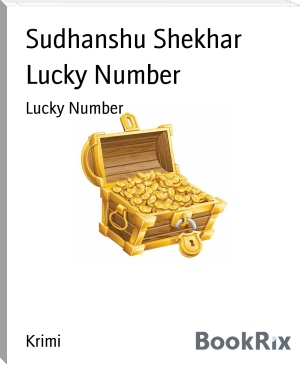 There was a man name Homefred. He got an envelope from a creature. In the envelope it was given the place of map, three pearls and lucky number. There was a mystery that the treasure is at Valubar island. So he told all matter to Ruby his girl friend. Then he began the four missions.

In the mission he meets with goblin, prince Edword, angel and flame women god.