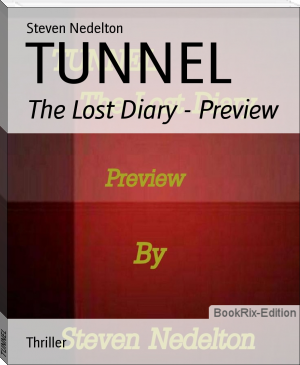 In a dark, musty, derelict coal mine tunnel, a boy and an AWOL officer search for stolen Army pistols and a gold coins treasure...almost two decades later, they’re hunted by foreign agents; a foreign country wants a diary stolen with the gold back. Gruesome killings in Forks, MO - what mystery does the diary hide? Is the deadly shootout in Chicago's 'The Four Seasons' hotel linked to it? Does the coded text hide U.S. Government secrets? Will the text be aired on CNN?

I was really impressed with your story.