My Discovery Of England 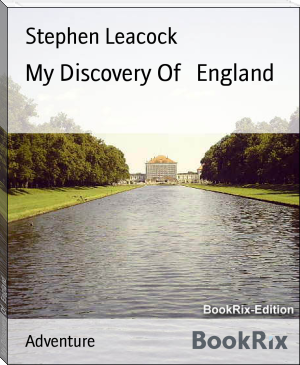 Stephen P. H Butler Leacock, FRSC (30 December 1869 – 28 March 1944) was a Canadian teacher, political scientist, writer, and humourist. In the early part of the 20th century he was the best-known humourist in the English-speaking world.[1] He is known for his light humour along with criticisms of people's follies.[2] The Stephen Leacock Memorial Medal for Humour was named in his honour.