A Girl Of The Streets 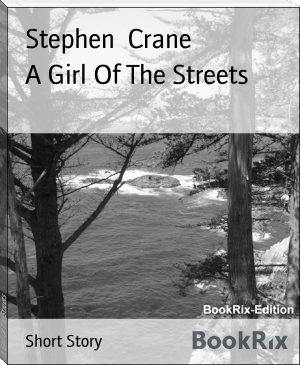 Stephen Crane (November 1, 1871 – June 5, 1900) was an American author. Prolific throughout his short life, he wrote notable works in the Realist tradition as well as early examples of American Naturalism and Impressionism. He is recognized by modern critics as one of the most innovative writers of his generation.The eighth surviving child of Protestant Methodist parents, Crane began writing at the age of four and had published several articles by the age of 16.