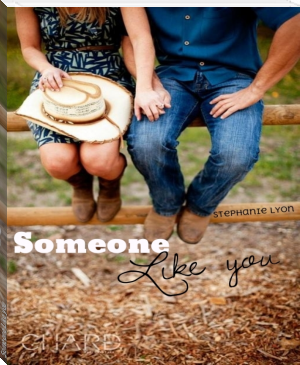 Faith and Dakotah were meant to be, but one night shocking news sends Faith running to a diffrent state, leaving Dakotah with no explanation.
almost a year and a half later she's back and she's determined to get dakotah back.
however a trajedy strikes sending them on a road trip that is filled with revealed secrets and hurt it might just break them apart for good.

Dude I need an update NOW!

came you finish it is so goooddddddd

thank you :3 I'll try to update as soon as i can

A beautiful story, very good. I like your cover <3

This is an amazing book

I was about to cry so many times... love it

hahahah thank you:) its nowhere near done though :) i'll let you know when i update it just post it on my wall to remind you so i dont forget