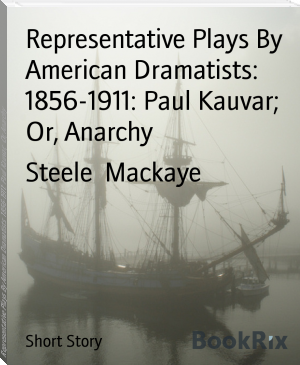 James Morrison Steele MacKaye (/məˈkaɪ/ mə-KY; June 6, 1842 – February 25, 1894) was an American playwright, actor, theater manager and inventor. Having acted, written, directed and produced numerous and popular plays and theatrical spectaculars of the day, he became one of the most famous actors and theater producers of his generation.

Oml I loaf the ocean.

I love you guys you're so amazing tbh