A Little Book of Stoicism 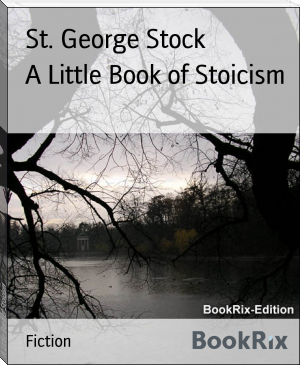 If you strip Stoicism of its paradoxes and its wilful misuse of
language, what is left is simply the moral philosophy of Socrates,
Plato and Aristotle, dashed with the physics of Heraclitus. Stoicism
was not so much a new doctrine as the form under which the old Greek
philosophy finally presented itself to the world at large.