The Seven Plays In English Verse 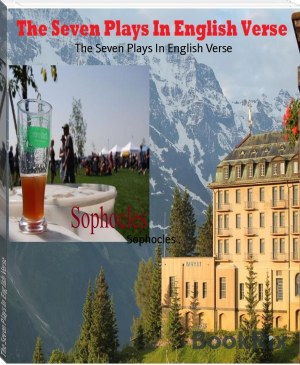 The Hellenic spirit has been repeatedly characterized as simple
Nature-worship. Even the Higher Paganism has been described as 'in
other words the purified worship of natural forms.'[1] One might
suppose, in reading some modern writers, that the Nymphs and Fauns,
the River-Gods and Pan, were at least as prominent in all Greek poetry
as Zeus, Apollo, and Athena, or that Apollo was only the sweet singer
and not also the prophet of retribution.