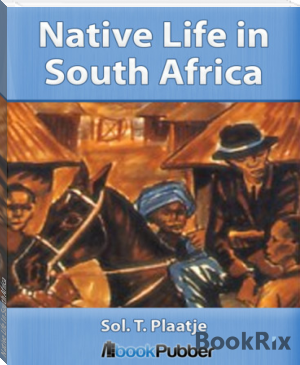 Solomon Tshekisho Plaatje (9 October 1876 – 19 June 1932) was a South African intellectual, journalist, linguist, politician, translator and writer. The Sol Plaatje Local Municipality, which includes the city of Kimberley, is named after him, as is the Sol Plaatje University in that city, due to open its doors in 2014
Plaatje was born in Doornfontein near Boshof, Orange Free State (now Free State Province, South Africa), the sixth of eight sons.[2] His grandfather's name was Selogilwe Mogodi but his employer nicknamed him Plaatje and the family started using this as a surname. His parents Johannes and Martha were members of the Tswana tribe. They were Christians and worked for missionaries at mission stations in South Africa. The family moved to Pniel near Kimberley in the Cape Colony when Solomon was four to work for a German missionary, Ernst Westphal, and his wife Wilhelmine. There he received a mission-education. When he outpaced fellow learners he was given additional private tuition by Mrs. Westphal who also taught him to play the piano and violin and gave him singing lessons.[2] In February 1892, aged 15, he became a pupil-teacher, a post he held for two years.