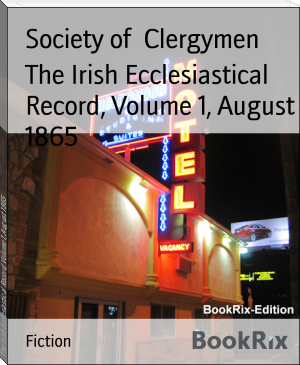 he Combatant Clergy Association (in Persian: جامعه روحانیت مبارز‎ Jāme'e-ye Rowhāniyyat-e Mobārez) is a political party in Iran. It is a pragmatic-conservative clerical party, and was the majority party in the fourth and fifth parliaments after the Islamic revolution.[1] It was founded in 1977 by a group of clerics with intentions to use culture to overthrow the Shah. Its founding members were Ali Khamenei, Morteza Motahhari, Mohammad Beheshti, Mohammad Javad Bahonar, Akbar Hashemi Rafsanjani and Mohammad Mofatteh[2] and its current members include founding members Ali Khamenei and Akbar Hashemi Rafsanjani, Mohammad-Reza Mahdavi Kani, Reza Akrami and the current President of Iran Hassan Rouhani.