The Legends Of King Arthur And His Knights 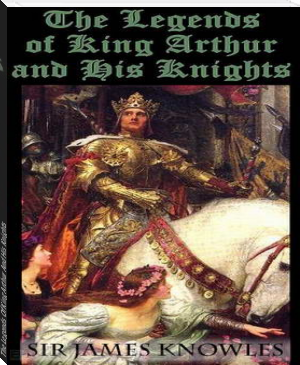 King Arthur is a legendary British leader of the late 5th and early 6th centuries, who, according to medieval histories and romances, led the defence of Britain against Saxon invaders in the early 6th century. Including Arthur's father Uther Pendragon, the wizard Merlin, Arthur's wife Guinevere, the sword Excalibur, Arthur's conception at Tintagel, his final battle against Mordred at Camlann and final rest in Avalon. Lancelot and the Holy Grail to the story, began the genre of Arthurian romance that became a significant strand of medieval literature. In these stories, the narrative focus often shifts from King Arthur himself to other characters, such as various Knights of the Round Table.