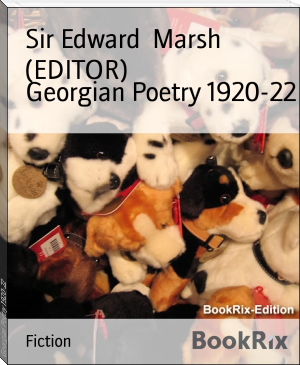 Sir Edward Howard Marsh KCVO CB CMG (18 November 1872[1] – 13 January 1953) was a British polymath, translator, arts patron and civil servant. He was the sponsor of the Georgian school of poets and a friend to many poets, including Rupert Brooke andSiegfried Sassoon. In his career as a civil servant he worked as Private Secretary to a succession of Great Britain's most powerful ministers, particularly Winston Churchill. He was a discreet but influential figure within Britain's homosexual community.[2][3]