A Second Chance to Life 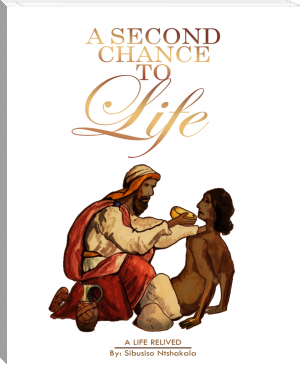 During the early 1980s there was a young couple, Bongani and Lethiwe living in Mpumalanga Province in Amsterdam. Though the couple's marriage was established on a weak, broken foundation, they were blessed with two beautiful children; Skhumbuzo and Nandi. Bongani’s infidelity posed a serious challenge to the relationship resulting in a divorce. With Lethiwe's spiritual maturity and the power of forgiveness, they remarried with Christ Jesus as the cornerstone of their marriage: this second chance produced a better marriage. Skhumbuzo (Zane), a young man with a rare soccer talent, academically gifted, humble and respectful. He had a premature relationship with a fellow student, Kim which caused him a heart-break. After the failed relationship, he became extremely promiscuous. Thato, a born again Christian could have been one of Skhumbuzo’s victims, yet the power of prayer, the word and family support had a supernatural impact upon Zane’s life.