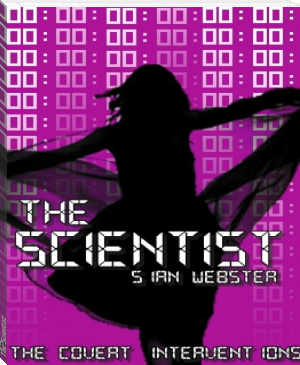 After inventing a Watch that counts down until you meet your Soul Mate, the Scientists run the world. Power-hungry, corrupt, and on the edge of insanity, the Scientists will do anything to remain in power.

Calliope Jackson has always dreamed of being a Scientist; that way she might discover why she hasn't yet met her Soul Mate when her Watch said she would. Yet, when sneaking into the Scientists' Compound with her best friend, David, she discovers the true extent of their corruption.

That, and their plans to start a Fourth World War to remain in power.

This is a very good story, Sian. There are a few grammatical errors and some misspelled words, but other than that, I really enjoyed it. I want to read more!