kidnapped by the alpha 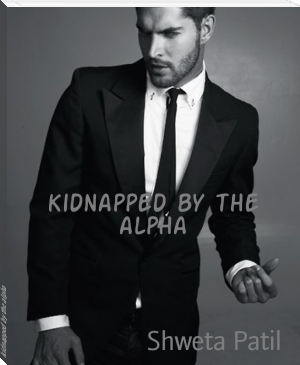 It was well planned, every breath, every step was well executed. She was so near to take the money her father gave to the kidnapper and running with her boyfriend to live a happy life far away from her family..for..forever.

Then why is she into the evil clutches of the italian mafia, also one of the most handsome man she has ever had an encounter with, with his black tousled hair, eyes grey as a storm and the body of a greek god?.

Sin was written all over him.

Never she would have have thought that the simple plan of faking her own kidnapping will backfire on her.

Now she has to believe on the saying about the best-laid plans.