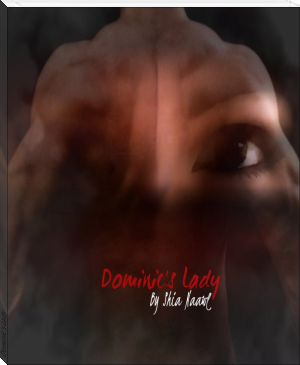 A world where vampire ruled and the rest followed, Master Vampire Lady Farrah meets path with a hunter that not only intrigues her but fascinate her. Being a Vampire for a thousand years, lady Farrah's loyal human servant, Lucas stays by her side when danger comes into Lady Farrah's territory.

Dominic's task was simple. Kill the Master Vampire, Lady Farrah. A hunt. A hunt is all he ever knew but Dominic's hunting takes a tole on his battered soul. An assignment that could be his downfall...but maybe for the better.

Two worlds intertwine as they face each other and Lady Farrah faces a threat even bigger than Dominic...as her new unwilling vampire servant.

Can't wait until you update. :D