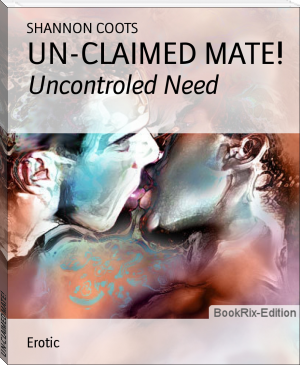 Cole was sent away because of his crush with the pack alphas son Dillon and the whole pack new he was straight and that Cole was not. And he told them they were mates but they said he would get over it. His brother Sam was pissed at me and now he was sent back to return and help his pack and his new alpha with Dillon became a year in a half ago and my brothers his second. And I've been gone for four years and I'm kind of a loner like to keep to myself and I don't talk unless I half to! Read what happens when these to mates come together for the first time? !!!!! :)

Is that all of the story?

The summary sounds like it's giving away too much and is told by a fan who is terrible at wording or explaining things.

ok there really needs to be more i want to know what happens after wat ive read already is a little funny!!!!!!!!!!!!!!

the book is good so far keep up the good work

i didnt understand the story

awww! that was so cute. plz write more!!!

sweet very good story you should write some more, i really enjoyed this lttle bit.

sweet very good story you should write some more, i really enjoyed this lttle bit.