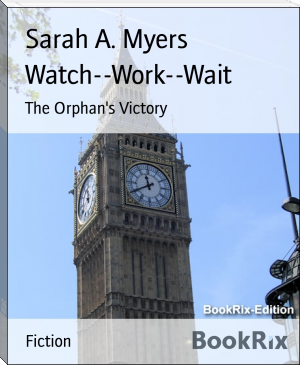 The film's plot is based around a sketch comedy television show, TCS with Trey Jordan, whose ratings head writer Liz Limon (Lisa Ann) has to boost by adding more sex to. The film's five sex scenes include a scene between network executive Jake (Herschel Savage) and assistant Karina (Evie Delatosso), and actress Jenny (Ashlynn Brooke) having sex with a writer before she cons him creating a sketch for her. The film ends with a sex tape of Limon and boyfriend Danny (James Deen) accidentally being aired on the show.[4][5]

A review by Adult Video News called the film a "blandly-written and at times just plain boring comedy", but praised the acting by Bishop, Ashlynn Brooke and Paul Woodcrest. Remarking on Lisa Ann's performance, compared with her success in Who's Nailin' Paylin?, the review stated "sadly, Lisa's funnier trying to be serious than she is when trying to be funny".[1] An XBIZ review stated that the "main players are really good" and that the character Trey Jordan (Bishop) is "hilarious".[5] New York magazine commented "it's actually disturbing how true to the show this thing is ... Someone out there in porn-making land has actually done their 30 Rock homework".