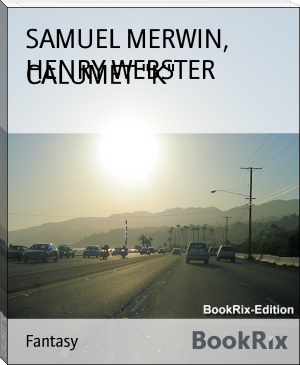 The contract for the two million bushel grain elevator, Calumet K, had been let to MacBride & Company, of Minneapolis, in January, but the superstructure was not begun until late in May, and at the end of October it was still far from completion. Ill luck had attended Peterson, the constructor, especially since August.