ILLUSTRATIVE ANECDOTES OF THE ANIMAL KINGDOM 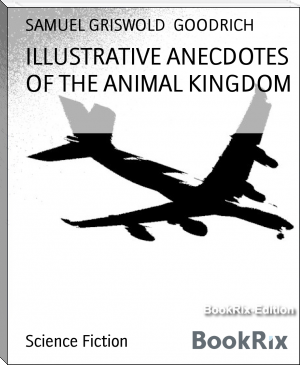 Samuel Griswold Goodrich (August 19, 1793 – May 9, 1860) was an American author, better known under the pseudonym Peter Parley. Goodrich was born at Ridgefield, Connecticut, the son of a Congregational minister. Goodrich was largely self-educated, and became an assistant in a country store at Danbury, Connecticut, which he left in 1808, and later again at Hartford, Connecticut, until 1811.