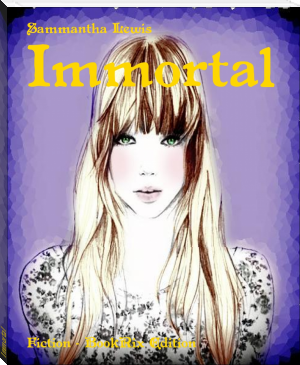 Allie had a fairly normal life. That is until her mom ships her off to California to live with her brother Tyler. After Allie meets Rebecca, Tyler's live in girlfriend, she witnesses several strange things but shakes them of as nothing special. Then she befriends on of her male classmates, Alec, who is extremely talented but a little odd. But after Tyler get's into a fatal car accident, that almost ended his life, she discovers San Francisco's secret.

I hope there will be an update on this soon. I was really getting in to it.

Absolutely love it so far! Waiting for next update! :)

Let me know if you upload more thanks!

hearted. saved. and shared. this is a book worth reading. can't wait for the story to really get going!!! good luck!!!!