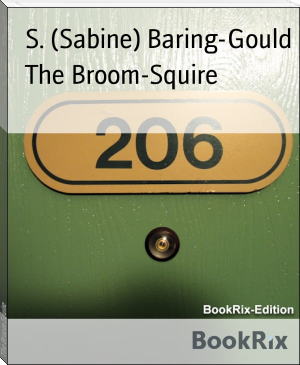 A sailor carrying a small baby is seen to enter the Thurstley Ship, a wayside inn between Goldaming and Portsmouth, where he meets three men, who follow him from the inn and murder and rob him. The baby and dead man are found later by Jonas Kink (the broom-squire), so called because he is one of a settlement of squatters whose chief industry is broom-making. Eventually Mehetabel the foundling marries Jonas, and her interesting history thereafter is given, and many local superstitions of the time (1786) are introduced.