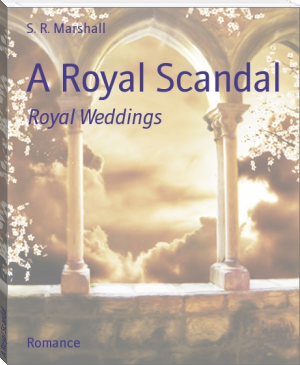 Princess Josephine would do anything to protect her country, including advocating her right to the throne. Prince Risden will do whatever it takes to see that his oldest brother never inherits the kingdom. When he travels to seek the hand of a shrewish woman to marry he discovers he has a chance at Love. When rumors begin to be spread about him in the court can he convince her that they aren't true before it's to late?