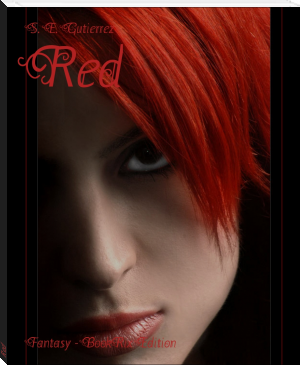 She wanted to be the best in her division.

The Stone Fighters were the Kingdom's most elite protectors. Nothing ever slipped passed them. Except for one.

He was the outcast.

The School of Worlds was known for their music, and their scholars. People of every nation flocked towards their campuses. People competed for a spot on the university's rosters. No one from The Lower District ever got a position. None except one.

Thank you so much! I really apreciate all the positive feed back. I love it when people enjoy what I write. I will definetely keep updating "Red". Check back whenever and it will probably have more there. Again, thank you so much!

Looks like this is going to be a great book. Can't wait to read more. Thanks