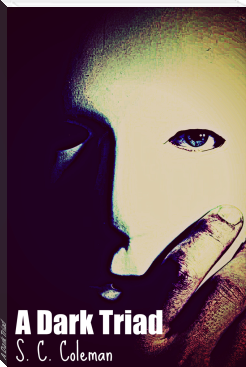 Through a series of miraculous events, an inhospitable star system, not far from earth, becomes a refuge. Over time, the planets in the star system become populated and an interconnected society forms. This system has a violent history and is built around corruption and intrigue. Those who live under the ever-changing governing powers must kill or be killed and lives are preserved through lies; this star system is called The Horus System.