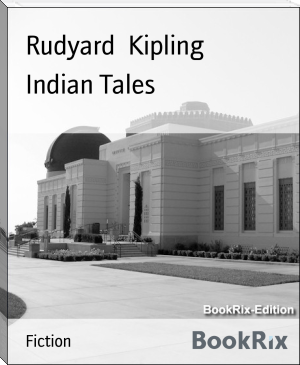 Joseph Rudyard Kipling (/ˈrʌdjərd ˈkɪplɪŋ/ rud-yəd kip-ling; 30 December 1865 – 18 January 1936) was an English short-story writer, poet, and novelist. He wrote tales and poems of British soldiers in India and stories for children. He was born in Bombay, in the Bombay Presidency of British India, and was taken by his family to England when he was five years old.