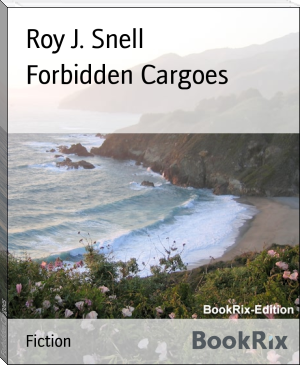 A Century of Progress International Exposition was the name of a World's Fair held in Chicago from 1933 to 1934 to celebrate the city's centennial. The theme of the fair was technological innovation. The fair's motto was "Science Finds, Industry Applies, Man Conforms"; its architectural symbol was the Sky Ride, a transporter bridge perpendicular to the shore on which one could ride from one side of the fair to the other.