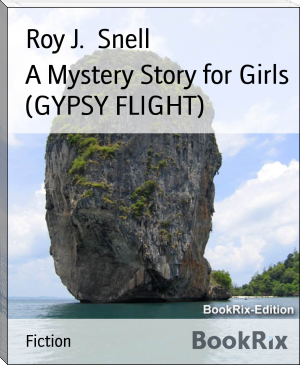 Roy Justin Snell wrote more than 75 novels for young adults under his own name and also using the pseudonyms David O'Hara, James Craig and Joseph Marino.

His tales were mostly directed at boys, though he wrote at least one series of mysteries for girls. He also wrote some animal fantasy tales for younger children and they began with 'Little White Fox and His Artic Friends' (1916). He was later to say that he sold the book for "the great sum of $6.24".
He also wrote a series entitled 'Radio- Phone Boys', which began with 'Curly Carson Listens In' (1922).

Born in Ladonia, Missouri, Snell moved to the Sycamore area and there he learned his father's trade of erecting windmills.