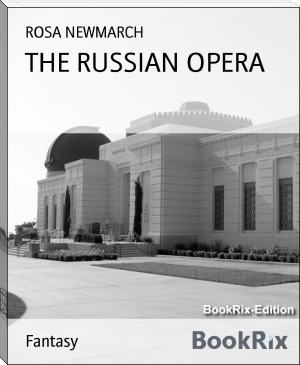 Rosa Harriet Jeaffreson was born in Leamington in 1857. She settled in London in 1880, when she began contributing articles to various literary journals. In 1883, she married Henry Charles Newmarch, thereafter using her married name in her professional work. Beginning in 1897 she did a great deal of research on Russian music, making many visits to Russia and working at the Imperial Public Library of Saint Petersburg under the supervision of Vladimir Stassov. She became one of the first English critics to champion Russian music. After 1915 she performed a similar service for Slovak music.