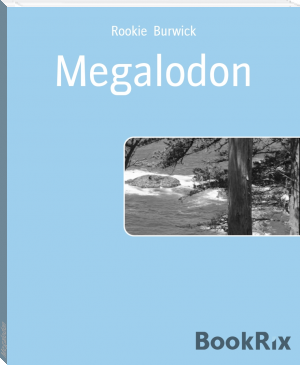 While patroling the waters surrounding Hawaii, the USS Tulsa, an Indipendence-class combat ship, the captain has hired two scientists to work on a top secret project that may change everything about the Navy's weapon system.

The mission is to use a top secret substance to somehow create larger, and more powerful weapons. There's just one problem.

As Dr. Marlin A. Jacobs is about to discover, his fellow scientists are experimenting with sharks. But not just any species of shark. There using a young Carcharodon megalodon to somehow create the weapons.

They think there's only one Megalodon, but they're wrong. The Navy may control the seas now, but something else is going to take that control away. Nature is fighting back.