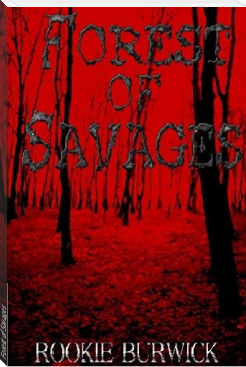 The lands of Idaho are a thing of beauty. Their lush forests and tall peaks are sights that can't be matched. Former game hunter Jed Lance makes this wonderful place his home. He spends his days chopping wood for the local people, and has a perfect life.

But when Jed's body is found mangled and half-eaten outside his cabin, everything turns to hell in the small town of Wallace, Idaho. It's not the everyday bear attack. Something else is terrorizing the countryside.

Nick Gluteere is the man hired to take out the beast. He's the highest skilled in big game hunting. He and his men are experienced in hunting down large predators.

Nick and his troops begin the hunt right away. They don't know what they're looking for, but they know it's dangerous. The terrible truth is, they're the ones being hunted.

Soon, he and his men find that there's more than one beast on the loose. And these beasts are far from what they expected.

An entire army of angry Bigfoot are rising to the top of the food chain. Leaving a path of destruction in their wake, these deadly apes make their way down the mountain, waiting to feast on the townspeople. If Nick and his men don't stop them soon, mankind will be next to go extinct.