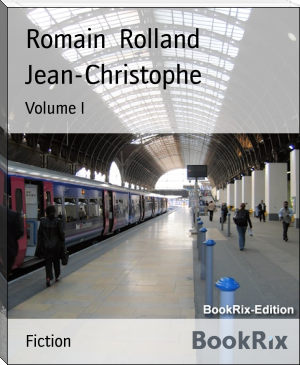 Romain Rolland (French: [ʁɔlɑ̃]; 29 January 1866 – 30 December 1944) was a French dramatist, novelist, essayist, art historian and mystic who was awarded the Nobel Prize for Literature in 1915 "as a tribute to the lofty idealism of his literary production and to the sympathy and love of truth with which he has described different types of human beings".