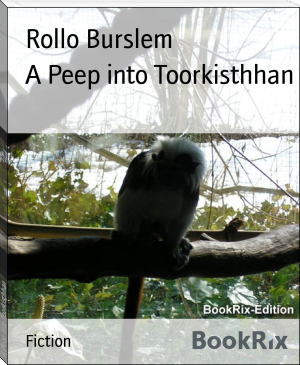 Khyber and Bolun passes were open, and to the superficial observer all was tranquil. The elements of strife indeed existed, but at the time when I took the ramble which these pages attempt to describe, British power was paramount, and the rumour was already rife of the speedy diminution of the force which supported it.

It's between her and Jordan.... it Jordan will def win