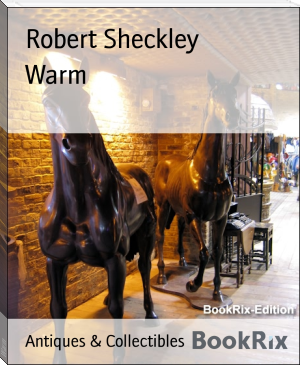 Robert Sheckley (July 16, 1928 – December 9, 2005) was a Hugo- and Nebula-nominated American author. First published in the science fiction magazines of the 1950s, his numerous quick-witted stories and novels were famously unpredictable, absurdist, and broadly comical.

Sheckley was named Author Emeritus by the Science Fiction and Fantasy Writers of America in 2001
Robert Sheckley was born to an assimilated Jewish family in Brooklyn, New York. In 1931 the family moved to Maplewood, New Jersey. Sheckley attended Columbia High School, where he discovered science fiction. He graduated in 1946[1] and hitchhiked to California the same year, where he tried numerous jobs: landscape gardener, pretzel salesman, barman, milkman, warehouseman, and general laborer "board man" in a hand-painted necktie studio. Finally, still in 1946, he joined the U.S. Army and was sent to Korea.[2] During his time in the army he served as a guard, an army newspaper editor, a payroll clerk, and guitarist in an army band. He left the service in 1948.