Vijayanagar; A Contribution to the History of India Von: Robert Sewell 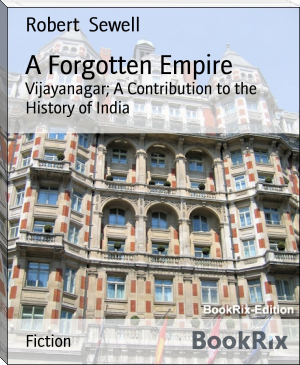 only popular work ... [In which] an outline of the genealogical and chronological evidence on the dynasties of Vijayanagara was briefly presented followed by two long and historically configuring translations of the accounts of two sixteenth-century Portuguese visitors to the city.[1]