A Forgotten Empire: Vijayanagar; A Contribution To The History Of India (Part 2) 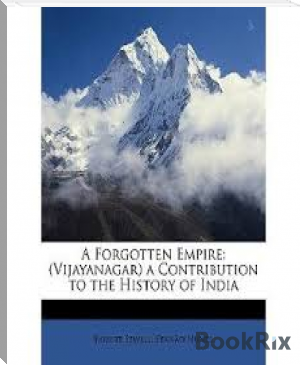