A CONTRIBUTION TO THE HISTORY OF INDIA Von: ROBERT SEWELL 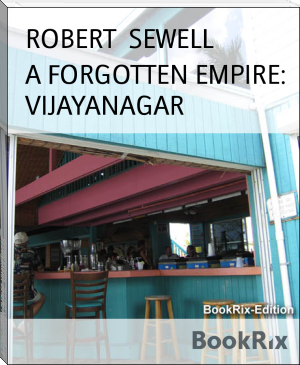 only popular work ... [In which] an outline of the genealogical and chronological evidence on the dynasties of Vijayanagara was briefly presented followed by two long and historically configuring translations of the accounts of two sixteenth-century Portuguese visitors to the city