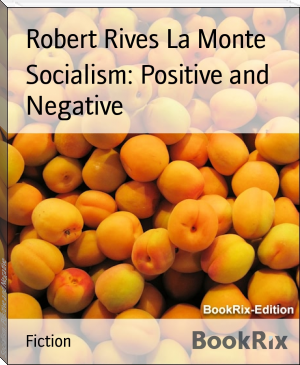 Until the middle of this (the nineteenth) century the favorite theory
with those who attempted to explain the phenomena of History was the
Great-Man-Theory. This theory was that once in a while through infinite
mercy a great man was sent to the earth who yanked humanity up a notch
or two higher, and then we went along in a humdrum way on that level, or
even sank back till another great man was vouchsafed to us.