The Introduction of Self-Registering 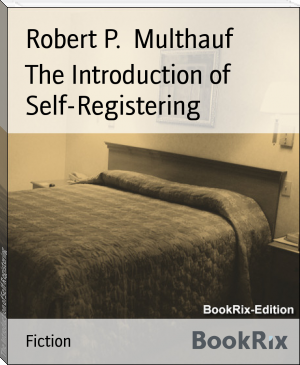 Multhauf was born in Sioux City, South Dakota, in 1919. He attended Iowa State University and received a Bachelor of Science degree in 1941. He later attended the University of California in Berkeley, and earned a Master of Arts degree in 1950, and a Ph.D in 1953.[1] He did postdoctoral work at the Johns Hopkins University.[2]