The vice bondage of a great city

The wickedest city in the world Von: Robert O. Harland 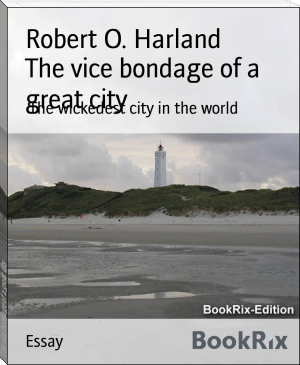 Robert "Bob" Harland (born Robert Yurgatis c. 1934[1] in Pennsylvania) is a retired American actor whose principal work was performed on television in the late 1950s and 1960s. He appeared as a regular in the role of the young investigator Jack Flood on ABC's Target: The Corruptors! (1961–1962), co-starring with Stephen McNally as the newspaper reporter Paul Marino.