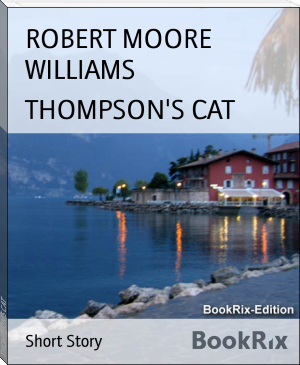 Williams was born at Farmington, Missouri. His first published story was "Zero as a Limit", which appeared in Astounding Science Fiction in 1937, under the pseudonym of "Robert Moore". He was a prolific author throughout his career, his last novel appearing in 1972. His "Jongor" series was originally published in Fantastic Adventures in the 1940s and 1950s, and appeared in book form in 1970. By the 1960s he had published over 150 stories.

This is a bad ass song, makes me PROUD to be born and raised in the Tennessee mountains here in Bristol. GOD and give those Dems hell in Michigan

I am so sorry for your losses. I promise you that one day you will be at peace again <3