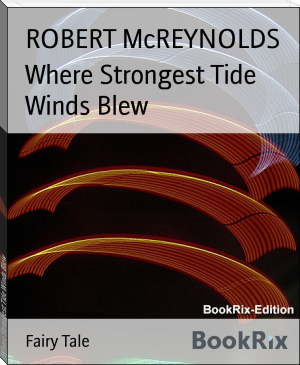 James v. Dravo Contracting Co., 302 U.S. 134 (1937), is a 5-to-4 ruling by the Supreme Court of the United States that a state's corporate income tax did not violate the Supremacy Clause (Article Six, Clause 2) of the United States Constitution by taxing the United States federal government. [1] It was the first time the Court had upheld a tax on the federal government.[1] The decision is considered a landmark in the field of federal tax immunity, underpins modern legal interpretations of the Supremacy Clause in the U.S. Constitution, and established the "legal incidence test" for tax cases.