A CHILD'S GARDEN OF VERSES 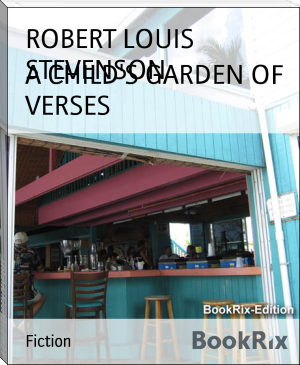 A literary celebrity during his lifetime, Stevenson now ranks among the 26 most translated authors in the world.