A General History And Collection Of Voyages And Travels, Volume 13 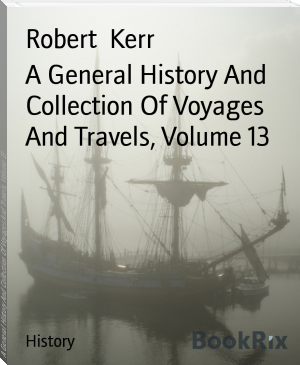 We found the longitude of Port Royal bay, in this island, as settled by
Captain Wallis, who discovered it on the 9th of June, 1767, to be within
half a degree of the truth. We found Point Venus, the northern extremity
of the island, and the eastern point of the bay, to lie in the longitude
of 149 deg.13', this being the mean result of a great number of observations
made upon the spot. The island is surrounded by a reef of coral rock,
which forms several excellent bays and harbours, some of which have been
particularly described, where there is room and depth of water far any
number of the largest ships.