A General History And Collection Of voyages And Travels, Vol. Ii Fiscle (Part-I) 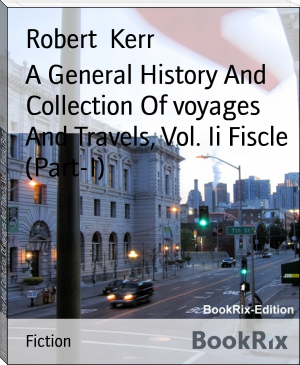 Robert Samuel Kerr (September 11, 1896 – January 1, 1963) was an American businessman from Oklahoma. Kerr formed a petroleum company before turning to politics. He served as the 12th Governor of Oklahoma and was elected three times to the United States Senate. Kerr worked natural resources, and his legacy includes water projects that link the Arkansas River via the Gulf of Mexico.