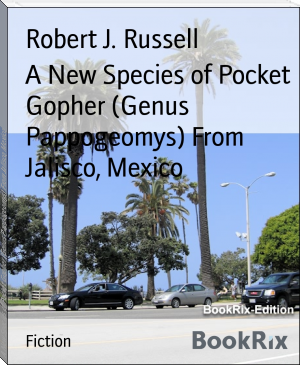 Robert John Russell is founder and Director of the Center for Theology and the Natural Sciences (CTNS). He is also the Ian G. Barbour Professor of Theology and Science in Residence at the Graduate Theological Union (GTU).[1] He has written and edited a great deal (see 'works', below) on possible scientific mechanisms for the beliefs of Christianity.Russell is an ordained minister in the United Church of Christ. He received a Ph.D. in physics from the University of California, Santa Cruz, a B.S. in physics from Stanford University, an M.S. in physics from UCLA, and an M.A.