Neutral Rights and Obligations in the Anglo-Boer War 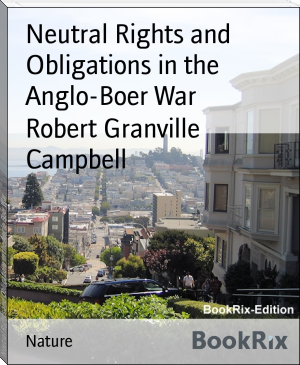 The neutral attitude assumed by the United States was maintained
throughout the war. With reference to any official recognition of the
Transvaal as an independent State apart from the immediate purposes of
war no action was taken. This view of the situation in South Africa was
entirely consistent with the requirements of international law, and, in
carrying out the obligations of a neutral to the belligerents, the
governmental position was fully justified by a knowledge of the
relations which had existed between the Transvaal and Great Britain in
the past.

Fucking bet this dude nutted when lauren was twerking